Hello, in place of my usual blog I am lucky enough to have the company of a writer many of you already know. This multi-talented, award-winning author has published works in several genres. Her work is gripping, often very funny and always fascinating.

I am delighted to welcome Lucinda E Clarke, who will tell us more about her books and latest publication – it’s sure to be another winner. 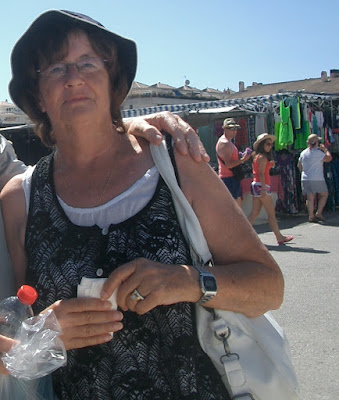 Firstly a huge thank you to Beth for suggesting I invade her blog space, I feel very privileged indeed.

I’m always at a bit of a loss when people suggest I talk about my life. Do I mention I was stuck alone in the African bush with a 9 week old baby, or broadcast live with a bayonet at my throat in Libya, or how I stumbled across a public hanging in the streets? Or the time I met Nelson Mandela, chatted with Prince Charles or fell into a rubbish dump? No, I won’t mention any of that because, despite being true, none of it sounds believable. I’ve learned to keep my mouth shut at social gatherings as other guests edge away from me, giving me sideways looks before searching for the number of the local asylum in their cell phones.

I’d better stick to telling you about my heroine Amie. I was going to entitle this ‘Who is Amie?’ when my mind wandered – as it so often does totally out of control – to those singing lessons at school. Our music teacher was particularly fond of that awful song ‘Who is Sylvia?’ My thoughts were, ‘well why doesn’t someone ask her instead of warbling on about it?’ Then, I remembered the summer dresses we wore that had two pieces of material at the waist you tied into a bow at the back. I guess it was to help make them ‘one size fits all’. Well of course the boys couldn’t resist pulling the ties apart and fixing them round the back of the chairs. As all the girls stood up to screech about Sylvia, most of us fell flat on our noses. 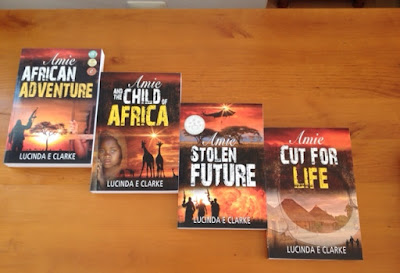 Anyway back to Amie who gets into many difficult and dangerous situations. After four books she’s become very real and I have to stop myself from laying her a place at the dinner table. I send her out to Africa, reluctantly accompanying her husband whose company has a project in a country she’s never heard of. In fact all she knows about Africa is: there are lots of flies and countless civil wars. So of course she has to get caught up in such a conflict with tribal factions fighting for power, with her in the middle of it.
I got her out of that predicament (whoops a spoiler, but then you will guess that when you realize there are 4 books in the series and I don’t write about ghosts!) 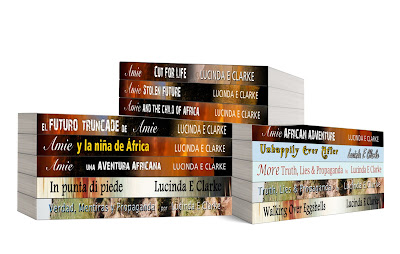 In book 2 she sets out to rescue the child she had fostered in book one but runs up against an ISIS type organization and in book three she loses everything, her home, her identity and her freedom. She is forced to work for an organization that would kill her rather than admit she is still alive. Book four, has just been released and this time we meet her as a fully fledged, but very reluctant spy, caught up in an international child sex trade with a twist. 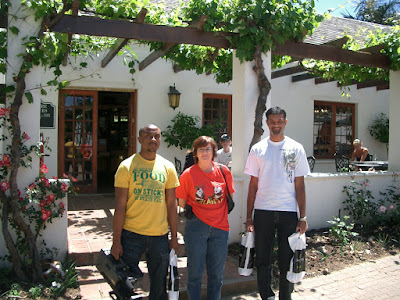 All my books, my memoirs and the Amie series are set in Africa, not surprising as it was my home for almost 40 years. My work, as a video producer and writer took me to far flung places where I was privileged to meet many people in all walks of life, invited into their homes and shared many hours talking to them. In the west we will never totally understand a different mindset and outlook on life, but I developed a deep love for what is essentially still the Dark Continent, despite the high rise blocks and the paved streets. 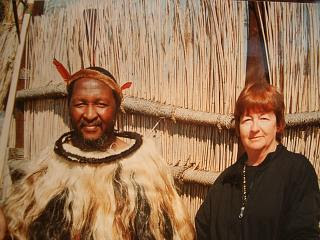 Originally I qualified as a teacher, and I’ve taught from pre-school to lecturing college students on scriptwriting and it must be some lurking gene in my make up, but in all my books I try to show people what Africa is really like and attempt to give some insight into a land we are usually shown through ‘fake news’ and carefully selected camera angles. Heavens I did enough of that myself, out on location, filming what the client wanted to show in the finished product.
Occasionally I would mutter about the ‘client from hell’ who was really difficult to work for, but then I had not experienced being my own client – the very worst of all!

We retired to Spain in 2008, I hated leaving filming and Africa but circumstances dictated it, and after a couple of days I got horribly bored and started writing books. 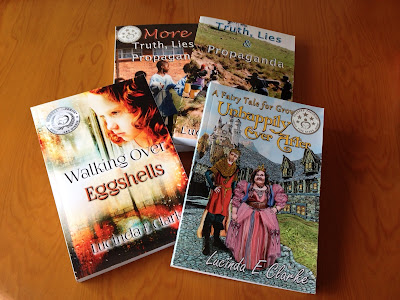 Eight to date with a free novella as an introduction to my scribbling – you can download it here –  myBook.to/WRS

These are all the usual links to places where I lurk (do you remember the time when we only had one address and that was for the postman? – sigh)

Do please connect with me, as I love to hear from people and another thank you to Beth. 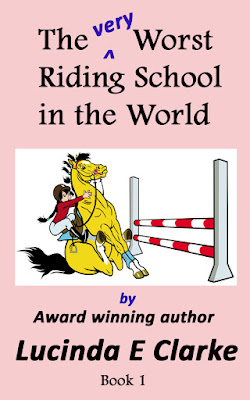